Kerry’s Story: Tragedy Hits For a Woman Who Had Never Been Sick a Day in Her Life

Home » Blog » Kerry’s Story: Tragedy Hits For a Woman Who Had Never Been Sick a Day in Her Life

Born in Akron, OH and raised by a loving single parent and grandparent, Kerry Evans attended college, majored in communications and managed a photo lab for 11 years. After losing her job when the photo lab closed in 2003, Kerry decided to join a friend to make the move to Florida and a fresh start.

She worked as a licensed Community Association Manager for several condominium and homeowners’ associations, a position that was stressful but fulfilling.

For Kerry, the cost of health insurance was out of reach. As a self-described young, healthy Midwestern girl who’d “never been sick a day in her life,” she felt the coverage wouldn’t be needed.

One Tuesday morning, Kerry experienced severe stomach pain and sought treatment at an urgent care center. After an evaluation, she was told to go immediately to the ER. That’s when Kerry says, “Things really began to go south.”

An abdominal abscess. Sepsis. Multiple surgeries over the course of the next month.

As is sometimes the case with a serious illness, Kerry was out of work for so long that she lost that fulfilling, frustrating job. Then came the complications.

Now Kerry was a self-described mess. How would she pay for the care she’d already received? Or the follow-up care she’d need going forward on the uncertain road back to wellness? That’s when the Office Administrator for her surgeon, Dr. Jenna Kazil at Florida Surgical Clinic, suggested she contact We Care Manatee. He made the call for her. Less than 24 hours later, a We Care Case Manager was answering all of Kerry’s questions, scheduling her appointment with a primary care physician and explaining the We Care free prescription program.

Dr. Kazil referred Kerry to other We Care volunteer physicians for care coordination, and she received services from Dr. Mark Weintraub and Dr. Bryan Allen, Urologists at Bradenton’s Urology Partners.

In retrospect, Kerry says, “My illness has been a humbling experience, but at We Care I never felt badly because I couldn’t pay. I also know that I got the same quality of care that I would have if I could pay. I guess that’s the whole point behind what We Care is doing.”

Today, it’s another “fresh start” for Kerry. She’s not only feeling better, she was rehired and recently promoted at her old job.

And she’s telling everyone about We Care Manatee. 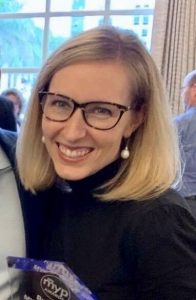 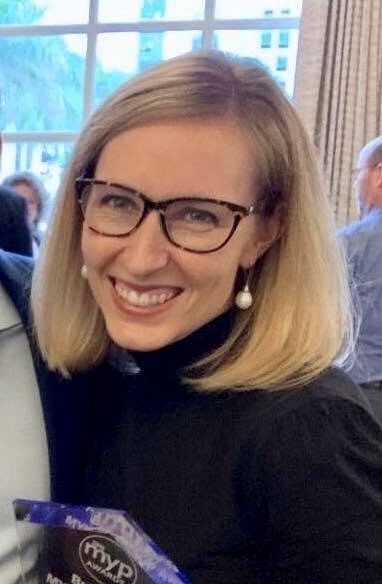 The staff of We Care Manatee is excited to be the Spotlight Non-Profit at the Bradenton Marauders home game on Saturday August 14th at 6PM.

After five years We Care Manatee has left our home on Riverside Drive to join other non-profit agencies at the Pinnacle Office Plaza. Our new location 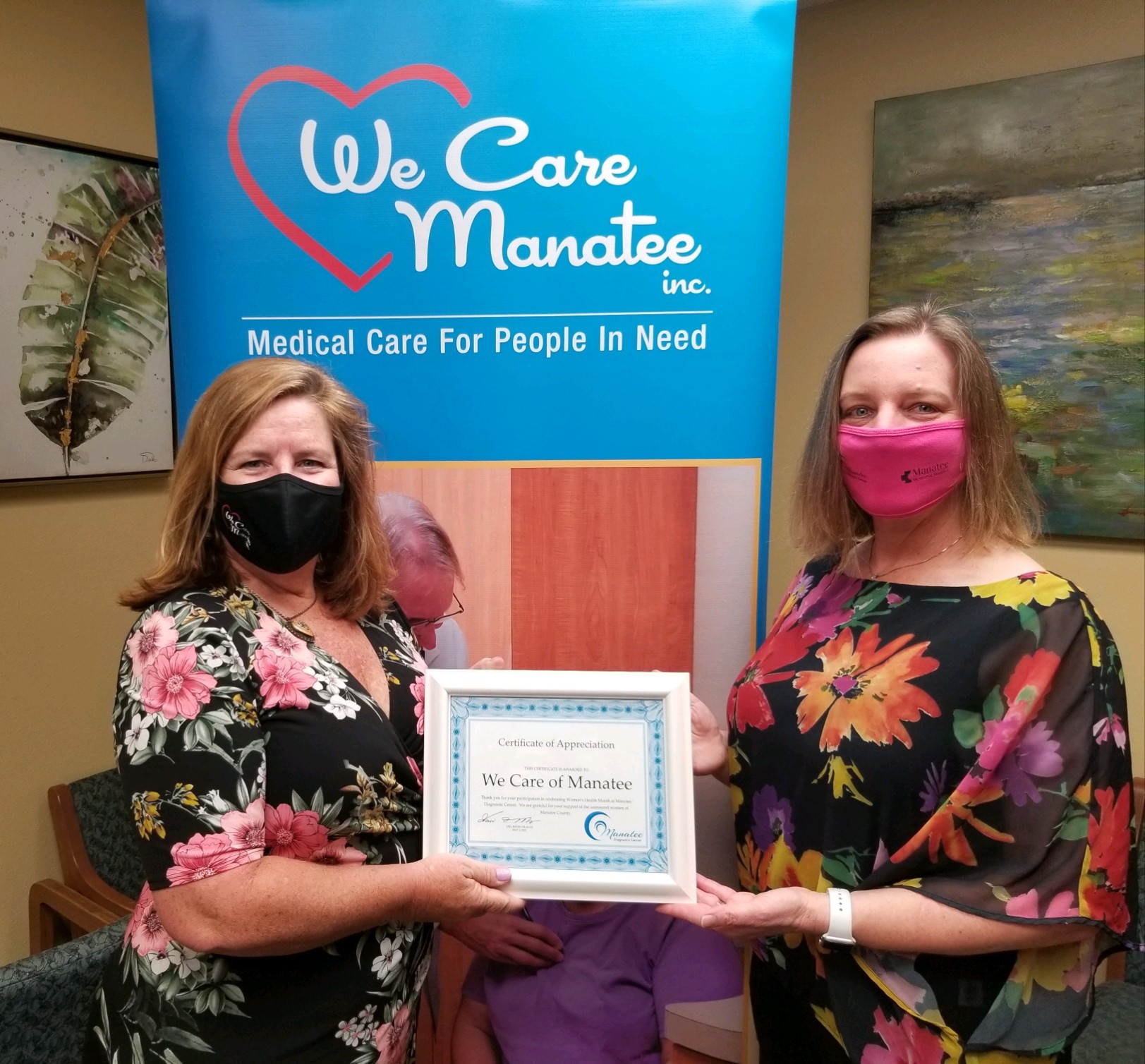 From the Executive Director As we celebrate another Mother’s Day and Women’s Health Month in May, I am reminded of the importance of addressing women’s